This cute little baby grew up in Malaysia where he was exposed to three languages; English, Malay and Mandarin. Then he moved to Singapore when he was nine, where he studied English as a first language and Malay as second, because he couldn't read Chinese. It was a little strange but at least he was still somewhat cute. 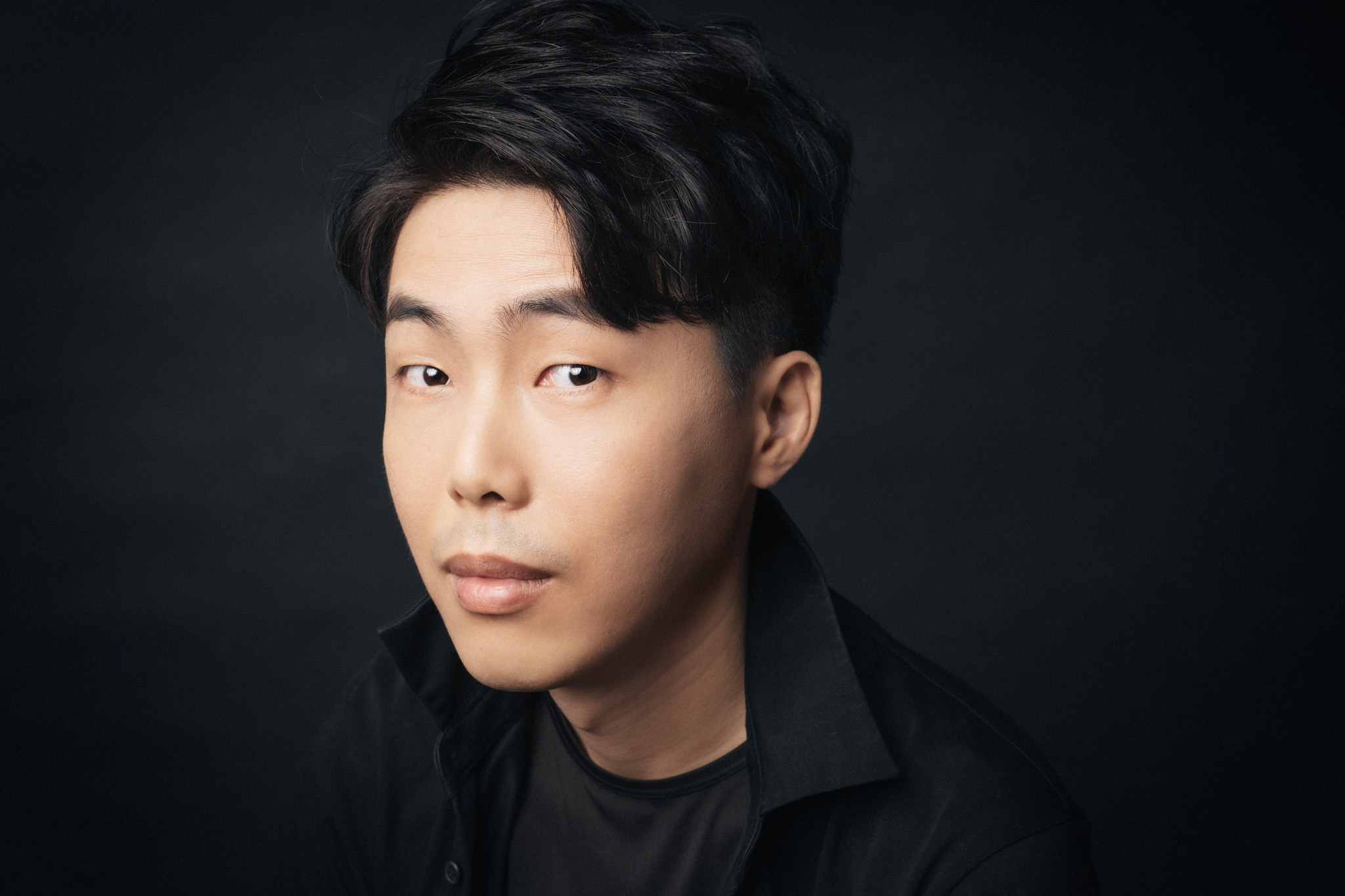 Unfortunately, he isn't cute anymore. To make up for that, he got a BA in Sonic Art but found out he wasn't really that good at it. So, he decided to work in the games industry, starting off as a game tester, then becoming a programmer, and writes on the side. Oh, and somewhere along the way he got diagnosed with autism.