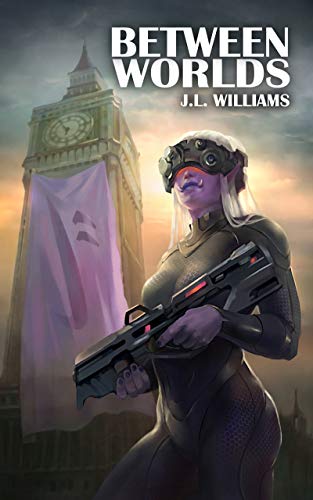 It has been a long time since I read John Scalzi’s Old Man’s War but I’m still pretty sure it wasn’t as sexed up as this book. I mention this because the book’s product description mentions that it was inspired by Old Man’s War, which might put some people off because this book isn’t as deep or philosophical.

And it really is an enjoyable ride. While the situation seems pornographic, what with being the lone man sent to boot camp filled with alien women who all look like amazon goddesses and want to have sex, there is also some limited and I think shallow exploration of the gender roles being reversed. As I continued to read, I found myself looking forward to the climax of the character relationships more than the military sci-fi stuff, which doesn’t really make sense at times (why would an entire species be claustrophobic?)

I think this is pretty good for what it is; a light, fun, sexy, sci-fi romp.